Below: The rare Amanita ovoidea 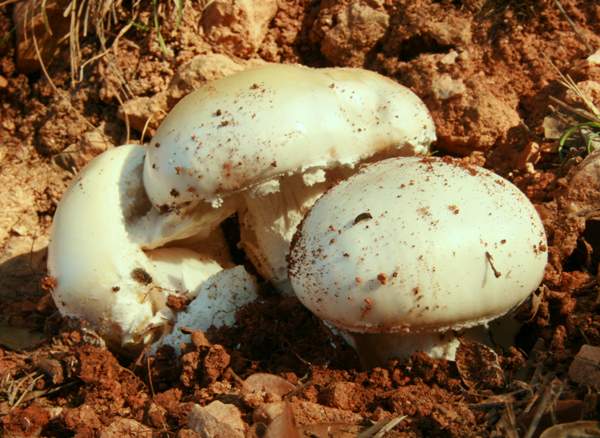 Unless confronted by a display of brightly white-spotted bright red Fly Agarics - the ultimate pixie toadstool - fungi tend to pass us by - or rather we tend to pass them by. Even quite large mushrooms and toadstools blend in so well with their surroundings that we often miss them completely. They don't just grow in grass or on the woodland floor, either, and unless we happen to be looking up rather than where we are going we never notice the numerous species that grow in trees.

In Wales we have many sites that are good for fungi, including the nature reserves featured on this website, and there are many records of rare species being found here by small bands of enthusiasts who go out on a regular basis to look for and record the fungi occurring in their areas.

The Lost and Found Fungus Project seeks to build on the efforts of these small groups of people by enlisting members of the public to go out and and help to find rare species from a list of 100 rare fungi some of which have not been recorded in the UK for between 50 and 100 years.

The project will run for five years from 1 July 2014 and is managed by the Royal Botanic Gardens, Kew, funded by a very generous donation from the Esmée Fairbairn Foundation.

If remembering a list of 100 rare species seems daunting, help is at hand: you can view the list online here.... In addition, photographs and very useful identification data sheets are regularly being added to the Lost and Found website... 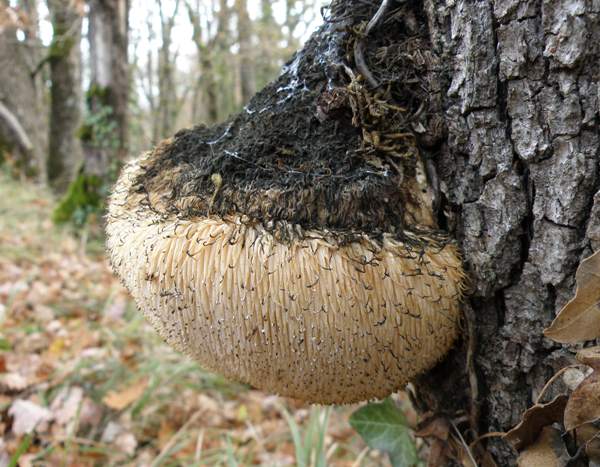 Like plants, most fungi are habitat specific. Some species grow on decaying wood, others in woodland leaf litter, some prefer grassland, and our marvellous coastal sand dune systems in Wales are home to numerous species that have evolved to survive in this windy and hostile environment.

If you know you are going to take a woodland walk or a hike through the sand dunes, you can check via the lost-and-found list which species are likely to occur in the kind of habitat you are visiting.

Below is a list of some of the top nature reserves in Wales for fungi. Full details of the habitats and species to look for can be found by clicking through to the individual pages.

How to report a discovery

If you think you have found one of the Lost and Found species, please take a photograph of it and record as closely as possible exactly where it is. It's helpful if you have a smart phone with maps or GPS and can record the find, but by no means essential - a grid reference or even a simple hand-drawn map of the location will also be acceptable. You can then send the information direct to the project team at Kew by using their Recording Sheet

If you have visited a site in search of specific Lost and Found fungi and failed to find them, this information is also extremely valuable to the team and it could also help prevent duplication of effort.

If you are unable to access the internet you can report your findings to one of the local fungus groups listed below. 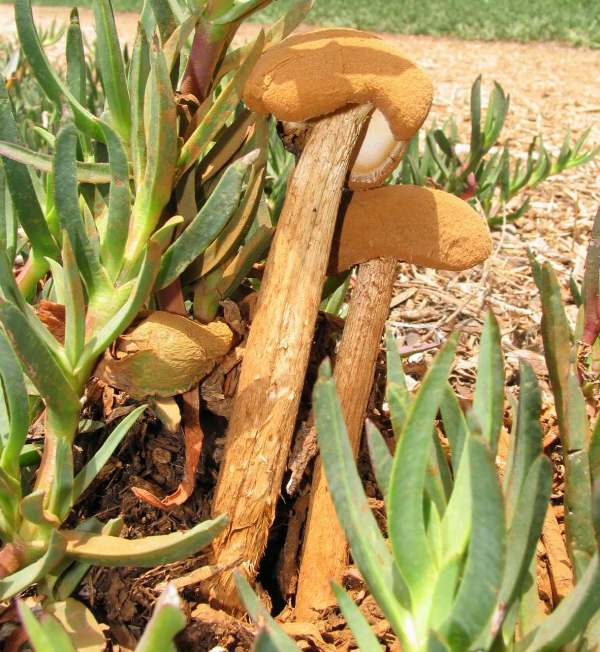 Top nature reserves to see fungi in Wales include:

Prefer not to go it alone?

If you would like to join in a walk with local fungi experts, below is a list of the various groups who are likely to be undertaking Lost and Found Project forays; they are most welcoming to volunteers, who provide additional pairs of eyes in the search for some of our rarest and most interesting fungi:

If you are interested in getting to know more about fungi in Wales, and would like to get involved in species recording you can join one of the local groups:

Carmarthenshire Group based at the National Botanic Garden of Wales - focus for those interested in fungi in the Carmarthenshire area and holds many fungi events and forays in and around the Garden -  http://www.carmarthenshirefungi.co.uk/